1. FC Nürnberg will be looking to distance themselves for good from the danger zone when they host KSV Holstein Kiel 1900, who are battling for a promotion spot. The home team, 1. FC Nürnberg, occupy the 13th spot with 36 points and a record of 9W – 9D – 11L, 37 goals scored and 42 conceded. In the last 5 league games, they have registered 2W – 3D. They have played 3 bottom half teams and only 2 top half teams; therefore they are up for a bigger challenge […]

Finally, we are back to Bundesliga 3. For its first week Hanso Rostock will host Viktoria Köln this Saturday. Hanso Rostock are going on 8 years in Bundesliga 3 already, while Viktoria Köln were newly promoted from Regionalliga West. Hanso Rostock has displayed consistent performance for the past two years; they have also completed the league at 6th place. Moreover, Rostock managed to win the Mecklenburg-Vorpommern Cup. They did not lose anything from squad quality – on the contrary, they made some good transfers to cover for the players who […]

Bayern Munich vs RB Leipzig This match between two favourites of the season should live up to all expectations. The teams come up to this face-to-face meeting in 1st and 2nd places with only 2 points between them – and, a Leipzig win would see the leader change. The last 4 head-to-head matches resulted in 3 draws and a Bayern victory. This means that a tough struggle is on the cards again. Bayern will not have the critically important Kimmich, but most of the first team have gotten a rest […] 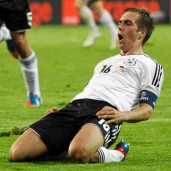 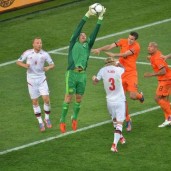 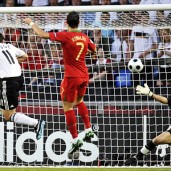 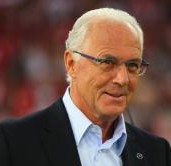 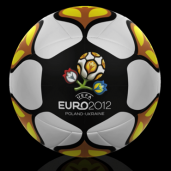 Getting back from Poland and Ukraine football organizations is taking the UEFA into consideration of mastery of Europe in 2012 – a German news agency learnt (DPA) from one of representatives however isn’t revealing the UEFA, which name. After making oneself acquainted with this rumor minister of sport Miroslav Drzewiecki told the PAP a DPA. didn’t want to comment on notifications Nobody informed us about something like that. Quickly an adviser to the President also responded to such an information with the UEFA of Michel Platini, William Gaillard: – such […]