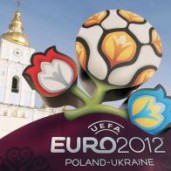 President Viktor Yanukovych hopes that the Euro 2012 European Commission will decide on the visa-free regime with Ukraine. He said this to journalists in Bratislava after talks with President Ivan Gasparovic of the Slovak Republic, UNIAN reports. Yanukovych expressed his hope that Ukraine before the end of the first half of this year, will fulfill the first part of a plan of action towards the agreement on visa-free regime. He added that considerable work has already been done and it will in the second half to start the second part […]

KIEV, May 30 (Reuters) – President Viktor Yushchenko accused government officials on Friday of sabotaging the reconstruction of the main stadium hosting Euro 2012 matches and told his prime minister to ensure the project went ahead. Yushchenko, in a letter to Prime Minister Yulia Tymoshenko, said no action had been taken to proceed with the renovation of Kiev’s 84,000-seat Olympic stadium since a Taiwanese firm won a tender in April to carry out the job. The stadium is to host the final of Euro 2012, being staged jointly with Poland. […] 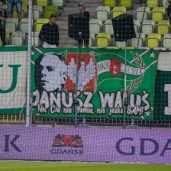 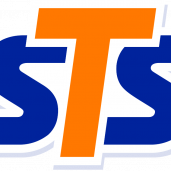