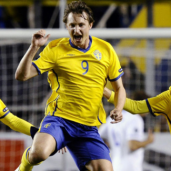 England boss Roy Hodgson has confirmed his 23-man squad for Euro 2012, with the Three Lions 10/1 with bookmaker to be crowned champions for the first time.

Birmingham City youngster Jack Butland is the third goalkeeper included in the party, acting as b… 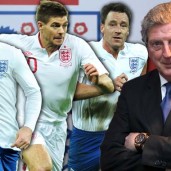 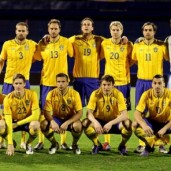 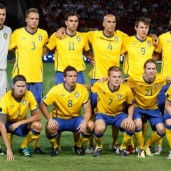